May 25, 2020
I did my best to enjoy the rest of the summer after I was done with treatment. Josh and I did our usual of going to his dads house for the 4th of July. I usually like to spend the day at the beach, but I wasn't feeling up to even wearing shorts.  I was still bloated from all the treatment and didn't really feel all that great about myself.  Also that weekend, his cousin was having a bachelor/bachelorette party that we went to.


Later in July I went to the Oregon Coast with my family. We stayed in a house with my dad, step mom, step sister and her boys, my brother, and my oldest cousin and his family.  It was a nice enough house. It had a lot of steps, which normally wouldn't bother me at all. I enjoy that kind of exercise. But this time, I wasn't fully recovered from treatment so the steps were kinda hard for me. They were also small steps. And I mean that by the steps themselves were only about as big as my feet and I have small feet.  I told myself to be careful, I just knew I would fall down them.  And I did. Really hard on my tailbone. I gave everyone a scare because I passed out after for a few seconds. It probably wouldn't have been as big a deal if I hadn't just finished treatment a month prior.


The rest of the trip was fun. We spent a lot of time at the beach.  I probably should have waited to go on a vacation so soon after treatment, but I didn't want to put anymore of my life on hold. Here are a few pictures from that trip: 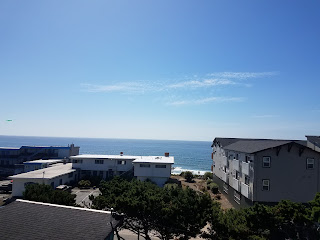 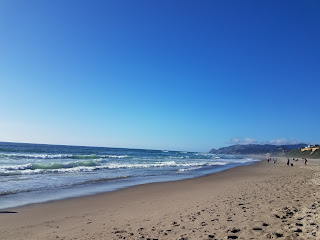 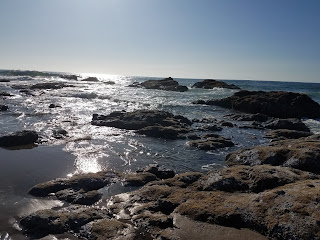 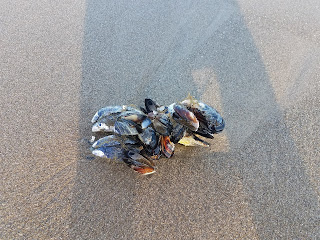 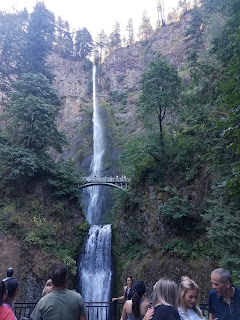 In August, Josh and I took his little brother Cody to the jet car races. We went the summer before and it was fun. I love that kind of stuff.  His dad and cousin showed up later to join us.  I have some pictures from that as well: 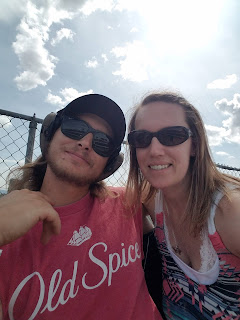 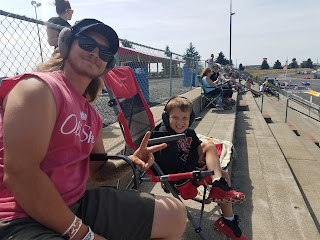 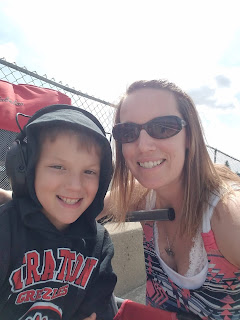 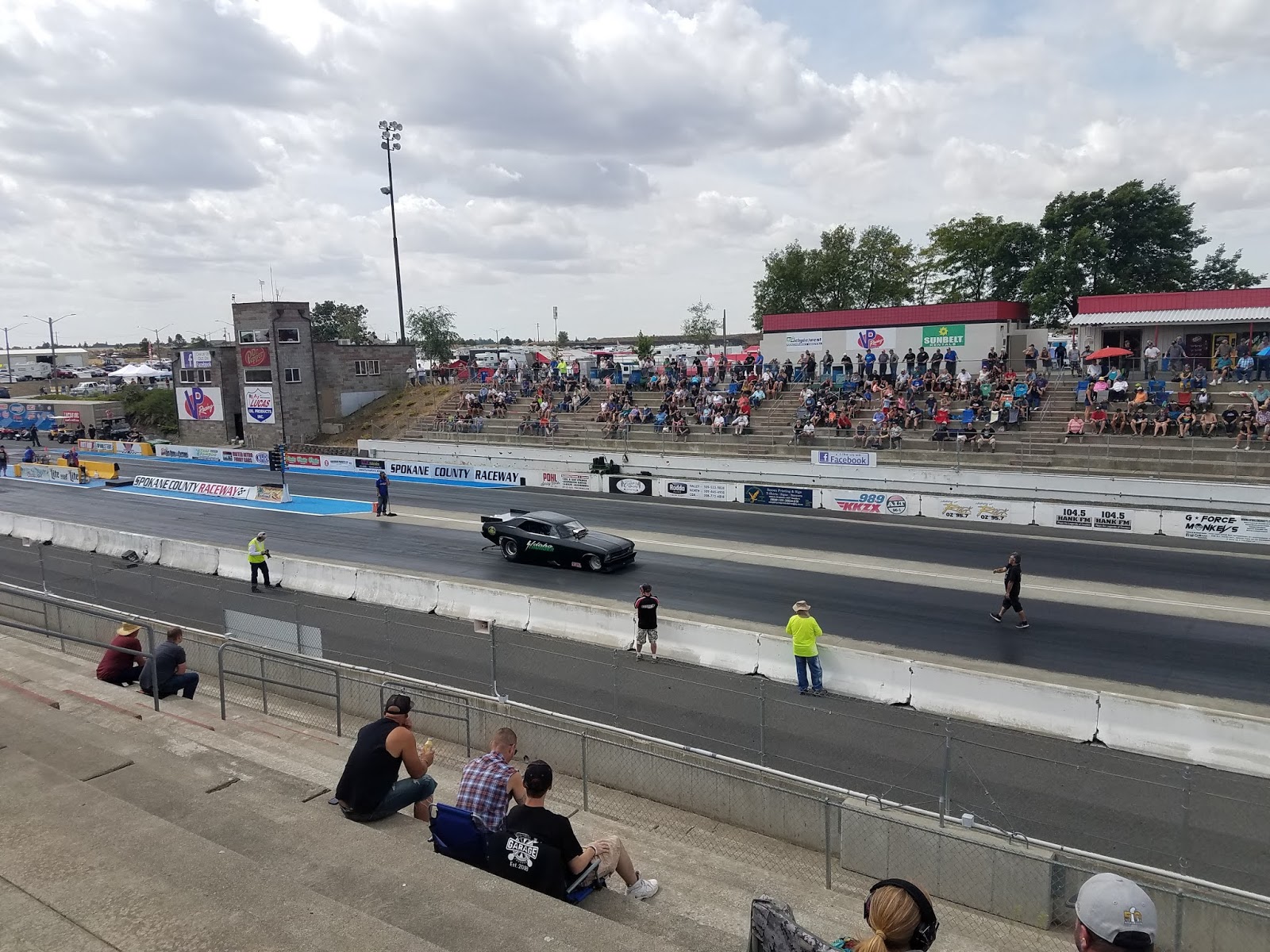 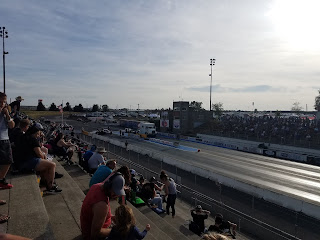