April 24, 2020
I had six rounds of chemotherapy. The chemo that I was on was called Cisplatin. I was told that this chemo I would not lose my hair. That seems like such a trivial thing, but it's a big deal. When you think of chemotherapy, most people lose their hair, to learn that there are different kinds out there and not all of them make your hair fall out was something I didn't know.

The first one was relaxing kind of.  I just went and everyone was great. The Medical Assistant Dan was super nice. He was the one that called everyone back for their treatment. So he called me back and set me up at the chair I would be sitting in. It was pretty comfortable and also big. I felt like a little kid in the chair.

As I was getting comfortable waiting for my turn to be hooked up, I was just enjoying the view. I wish I had taken a picture of the landscape we got to look at. It was pretty. They had two small waterfalls and it was pretty relaxing to look at.

When they administer the chemotherapy, the nurses have to suite up and really protect themselves so they don't get any on themselves.  Chemo can be really dangerous to anyone who doesn't need it. The day went pretty quickly. It wasn't too bad at all.

My doctor had prescribed me some steroids to take the three days after chemo, some anti nausea medications and some anti anxiety medications to take at night since the steroids keep you awake. I went from barely taking any medications, to taking a whole lot.

I started feeling a little nauseous a few days after chemo, so I would just eat salty crackers. The one thing I didn't think would happen, but they told me it could, was getting a nasty metallic taste in my mouth. The number of things they said could happen, the only things I experienced were nausea and nasty taste. The side effects that they said to look out for were nausea, metallic taste, ringing in my ears, mouth sores, fatigue, constipation and diarrhea.

I feel like I lucked out, as I only had nausea, fatigue and the yucky metallic taste.  Overall I did pretty well. I did have a rough time towards the end making sure I was hydrated. The nurses had a hard time getting an iv started in my veins towards the end of treatment. Had I known this would happen, I would have had them do a port for me instead of getting an iv each week.


Here are all my pictures from each chemotherapy session. 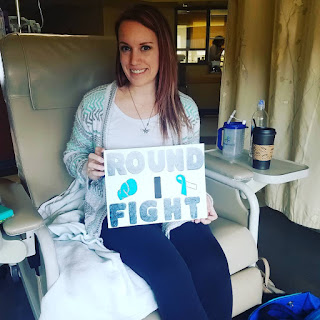 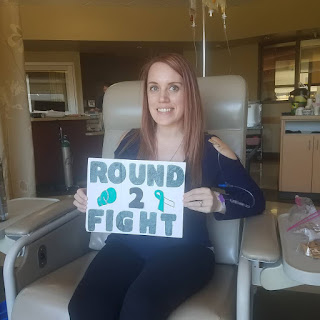 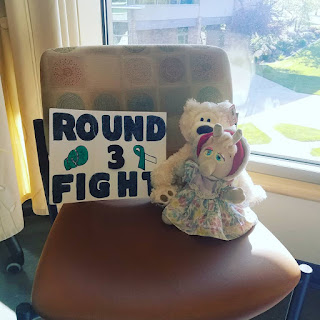 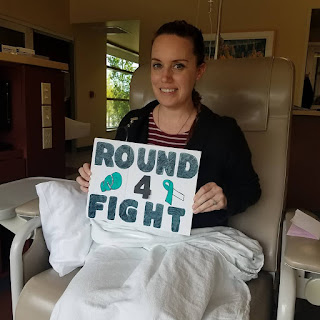 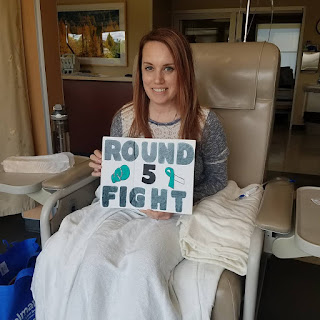 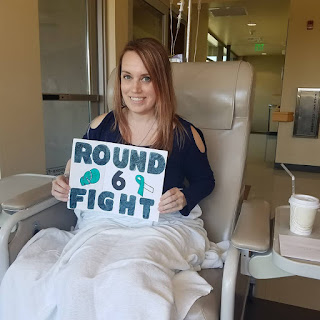